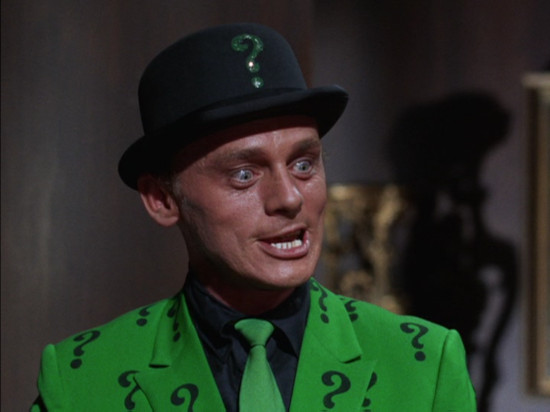 The Riddler, a one-off villain in a Bill Finger/Dick Sprang comic book story in 1948, languished for nearly two decades until, in 1965, Gardner Fox and Sheldon Moldoff happened to bring him back… just as a certain TV producer, William Dozier, was researching the idea of making a Batman TV show. Riddler ended up in the premiere episode, played by Frank Gorshin, and Gorshin was nominated for an Emmy for the role. Thus was the Riddler cemented as one of Batman’s greatest foes.

So the ’66 show is responsible for The Riddler’s prominence, but didn’t it also determine some specifics of the character? How he acts? How he dresses? How he talks? The show’s influence over how the Riddler was played lasted decades. In this episode, we’re joined by a voice actor who met Gorshin and has played several versions of the Riddler himself, Wally Wingert, to discuss these aspects of the Riddler, and explore the approach of his alter-ego, Frank Gorshin.

Plus, your mail about our discussion in episode 149 of Alan Napier’s memoir!

Brian Cronin article on the Riddle - find the inaccuracies!

Evolution of the Riddler in cartoons in 11 minutes 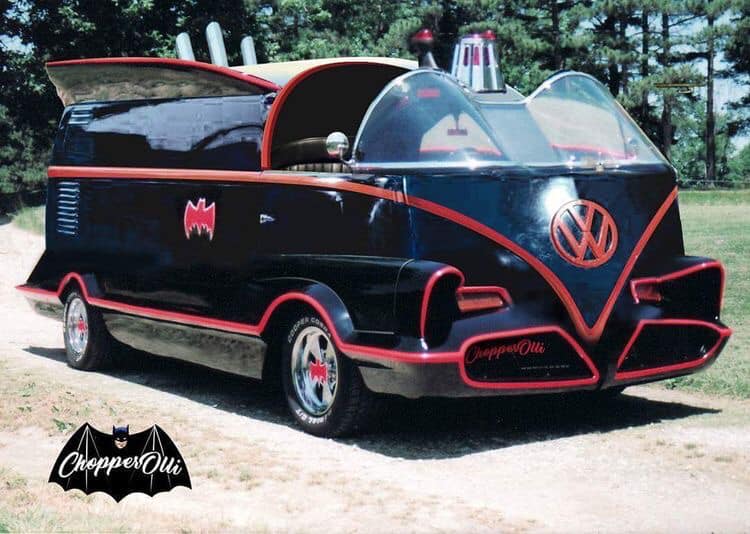 Help Tim move away from his cough-inducing apartment